Affiliated to Savitribai Phule Pune University, Approved by Bar Council of India, Recognised by Government of Maharashtra &
Accredited with ‘A’ Grade by National Assessment and Accreditation Council of India (NAAC) 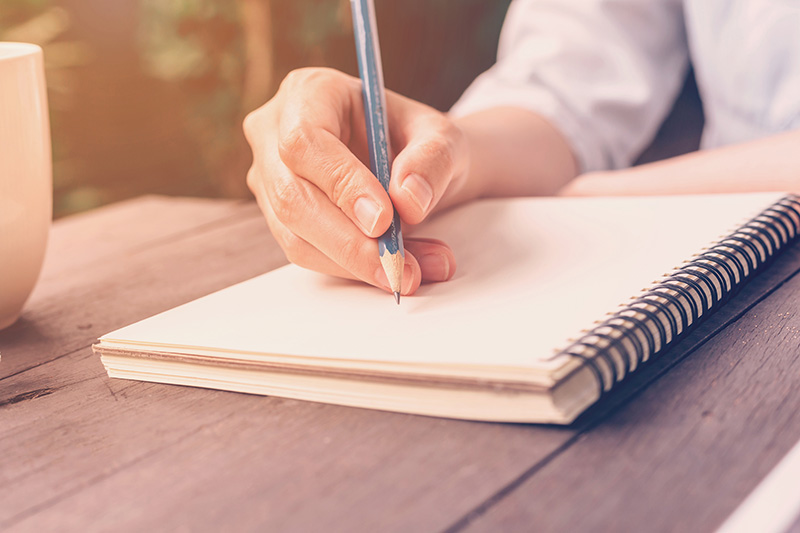 Get call back from us

An Emerging Power in Professional Education, Marathwada Mitra Mandal Pune is a Public Charitable Trust, established in 1967, by Hon’ble Shri. Shankarrao Chavan, – Former Chief Minister of Maharashtra & Former Home Minister of India. For nearly two decades, the trust ran a hostel for the benefit of economically underprivileged students from the Marathwada region of Maharashtra. In the year 1985, Mandal started a Commerce College. In the decade of the 90’s and in the current decade, Marathwada Mitra Mandal has made rapid strides, making it one of the premier diversified groups of educational institutions in Pune city. Today, more than 16,000 students are studying in the educational institutions run by the Trust in four independent campuses, all in Pune City and suburbs of Pune. 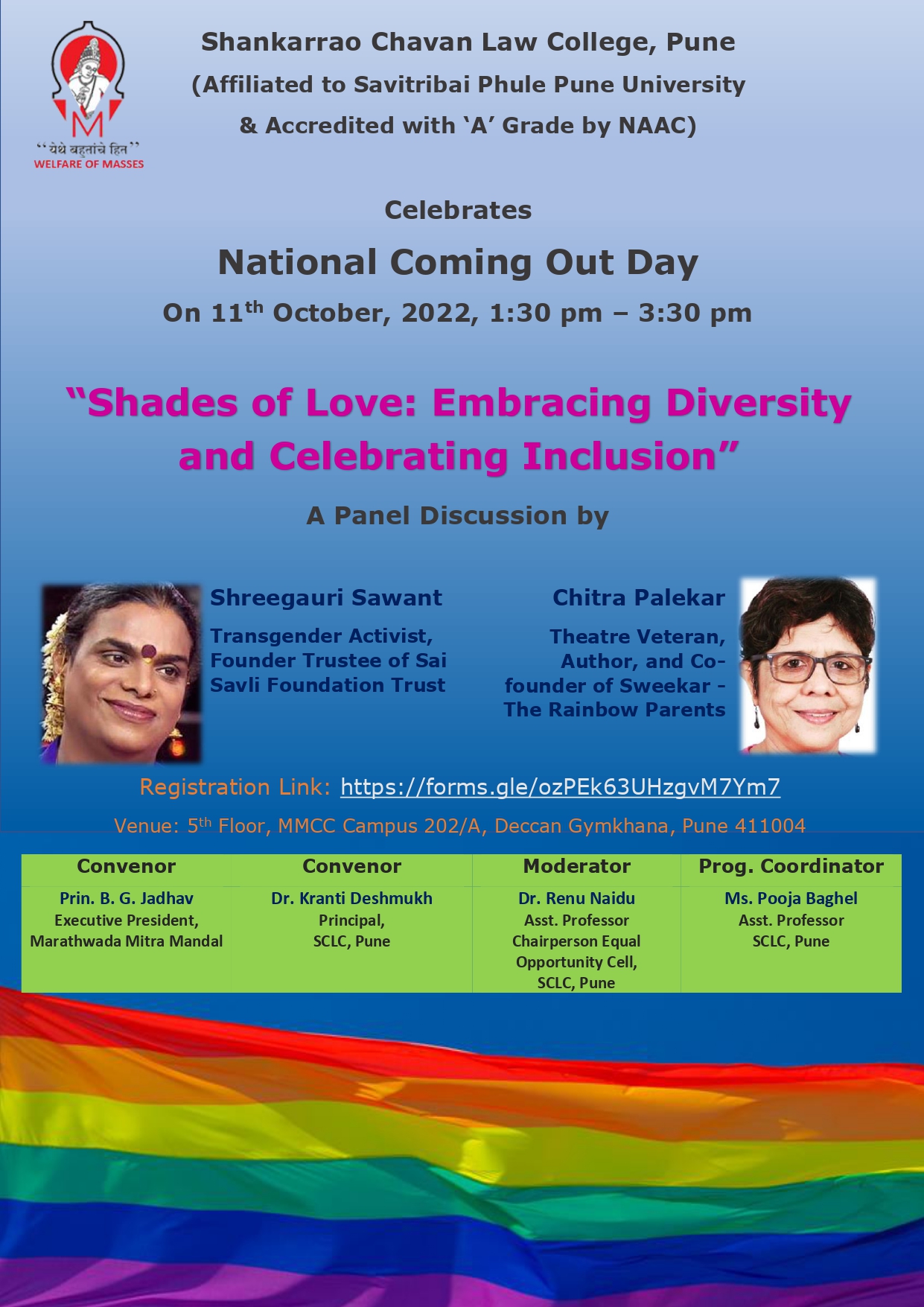